Nonsurgical Treatment Options for a Hydrocele

The No. 1 question we get when a patient has swelling in the testicles is “How serious is this?”

Well, in the vast majority of cases, this particular type of testicular swelling – called a hydrocele – is benign, noncancerous and poses no long-term harm. However, if your swelling is large or bothersome, you have treatment options, including nonsurgical procedures such as aspiration and sclerotherapy. This is relatively painless and conveniently offered right here in our Chicago, Illinois, office.

What is a Hydrocele?

A hydrocele is a condition in which the testicle is surrounded by an abnormal amount of fluid. This can cause the scrotal sac to swell and become larger than normal. A hydrocele can occur on one or both sides. A hydrocele is usually painless and does not cause any other symptoms. However, if the hydrocele is large enough, it can cause discomfort or be cosmetically bothersome. In very rare cases, a hydrocele can be a symptom of testicular or scrotal cancer.

Why Does This Happen?

There are a number of potential causes of a hydrocele.

In newborns, the most common reason is a blockage in the processus vaginalis, a sac-like structure that normally surrounds the testicle and helps it descend into the scrotum. If this structure becomes blocked, it can cause fluid to build up around the testicle, leading to a hydrocele.

For adults, however, a hydrocele can occur due to an injury or infection. It can also occur following surgery in the area, such as hernia repair or vasectomy.  Rarely, the swelling can occur due to tumors or other growths within the scrotum. Most often, there is no identifiable reason for the swelling.

When to See a Doctor

A hydrocele is usually harmless and requires no treatment but, in some cases, the swelling may be bothersome enough to be drained or the fluid-filled sac surgically removed.

At UroPartners Urology Specialists, we offer a promising nonsurgical treatment options for men with a problematic hydrocele. Aspiration and sclerotherapy is an effective treatment option.

Dr. Laurence Levine has championed aspiration and sclerotherapy since the late 1980s. These quick, effective, and painless procedures are performed in our office under local anesthesia, on which Dr. Levine has published several papers in medical literature.

Aspiration involves draining the fluid from the hydrocele using a needle and syringe.

The success rate after a single treatment of aspiration and sclerotherapy falls within the 80% - 85% range, which is similar to surgical success – but without the risks associated with hospitalization, general anesthesia and a sizable scrotal skin incision.

Am I a good candidate for aspiration & sclerotherapy?

To determine if you are a candidate for our aspiration and sclerotherapy procedure for hydroceles, you will need to have a duplex ultrasound performed to make sure that it’s a simple hydrocele, meaning there are no dividing cellular walls (e.g., that it is nonseptated). Multiseptated hydroceles may require surgical removal.

Is it painful afterward?

Pain varies by individual, but our extensive experience with these procedures show that 90% of men experience very little to no pain at all. For those who experience post-treatment pain, it tends to last 2-3 days at most.

What if I am coming in from out of town?

Because Dr. Levine is one of only a few U.S. physicians performing aspiration and sclerotherapy for hydroceles, we see many patients who fly in from around the country. We recommend you arrive the evening before or morning of your procedure and plan to stay at least 1 day afterward to ensure a complete recovery before traveling again.

To find out more, you can view the video below, which demonstrates the aspiration and sclerotherapy procedure performed in our office.

Are you are a candidate for an aspiration and sclerotherapy procedure to treat hydroceles? Call the Chicago, Illinois, office of UroPartners Urology Specialists at (312) 563-5000 or request an appointment now. 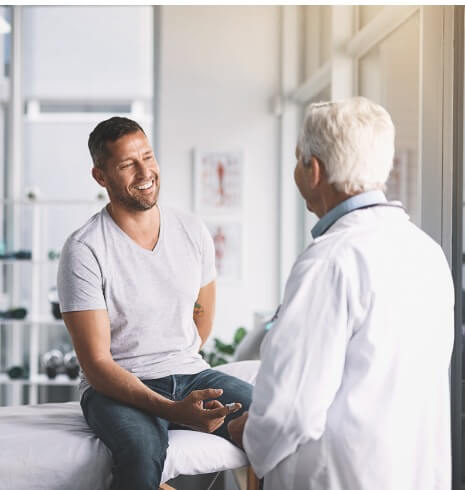 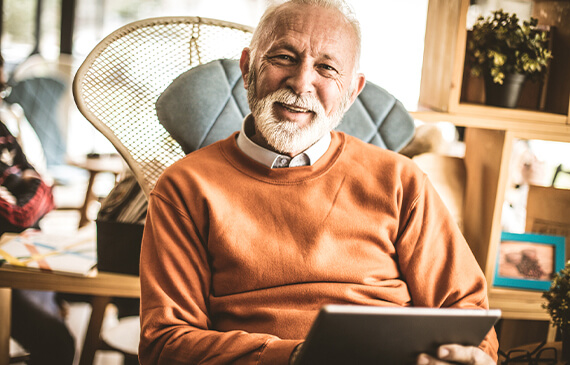 We are devoted to empowering our patients with the information and patient education resources they need to understand their conditions better.